Mine engineering and project company SENET is set to strengthen its position on the African continent as new MD Darren Naylor brings to the position a sound understanding of the business, its culture and philosophy and those unique attributes that have made the company one of the most successful in its field over its 28-year history.

Naylor’s career journey has been an interesting one, and although he may never have aspired to be an engineer or possibly even the MD of an engineering company, his track record since entering the working world has primed him well for his position, thanks to the skills he has developed over his working career and his long-standing experience with SENET.

With a marketing degree and MBA to his name, Naylor, a professional chartered marketer, has spent the bulk of his working career honing his skills within the industrial and engineering sectors.

His working life started with a vacation job at SENET back in 1994, where he spent six months with the company and gained a good appreciation for the project environment and for SENET’s business culture.

Thereafter, his first full-time job was with industrial seals company Eagle Burgmann, where he advanced his career and after eight years had not only established but was running the company’s marketing department.

From there he moved into the automotive industry, into the mass production environment of pistons, for Kolbenco, where he headed up the marketing and distribution functions of the company, operating at an EXCO level in the company.

Thereafter, he remained in the automotive industry and filled the position of regional sales manager at Volkswagen, also spending some time in the retail division.

Later, his entrepreneurial ambition to, in partnership, start and develop a successful real estate company, however, was cut short when he was offered the opportunity to return to SENET as a project manager in 2007.

Naylor’s technical aptitude allowed him to adapt quickly in the position, even as a “non-engineer in an engineering firm”.

He quickly proved his worth, and worked on numerous turnkey supply projects, for SENET’s proprietary heap leach equipment.

Thereafter, he became intimately involved in the DRC-based Twangiza study for Banro Corporation – which ultimately led to the full EPCM contract for the project which he undertook as a project manager.

“It was unheard of for SENET to appoint a non-engineer as a project manager at that stage, and there were reservations in the company, but Twangiza was a milestone project and achievement for both myself and the company.”

It was built on time and within budget during a period of economic recession and trying working conditions in a remote area of the eastern DRC.

“My ability to surround myself with an exceptional and highly competent technical team and then to deploy and manage the team effectively were the two primary reasons for my success,” says Naylor.

But while his success in project management was evident, his inclination to build the business (on a strategic level) saw Naylor appointed as commercial general manager – responsible for business and commercial development.

From there it was a natural evolution towards his appointment onto the board at the end of 2014, and he has been a valuable asset ever since.

The transition into MD was seamless and Naylor holds the former MD Hugo Swart in extremely high regard.

“Hugo has always been an exceptional project manager and understands SENET’s operations better than anyone else. In his new role, he has naturally migrated to focusing on these strengths while I will naturally focus on the day-to-day running of the company at a corporate and strategic level, with a sound and thorough understanding of the business.”

“SENET operates as a niche service provider in the industry and we consider ourselves a leader in providing tailor-made solutions and catering to our clients’ needs. We have forged strong relationships with our clients and nurtured these over the years in such a way that they have delivered sustainable and repeat business over our history. Our significant work footprint in the DRC is proof of this,” says Naylor.

SENET is well regarded in the DRC, having worked in-country almost continuously for the last 10 years.

SENET understands how to operate in the country “exceptionally well” and its competencies are naturally aligned to copper-cobalt and gold processing plant requirements in particular.

Its diversified business streams SENERGY (energy) and SENOPS (contract process plant operations) are also perfect fits with local industry needs and will allow the company to earn new revenue streams that the current business does not allow for.”

“The DRC is the single biggest territory we operate in and it has enabled us to enhance our hydrometallurgical skills to suit all of the Copperbelt ore bodies.”

Looking to the future, Naylor has no intention of introducing/implementing an elaborate growth strategy but will rather focus on retaining the company’s core skills and business philosophy.

“We will grow organically through our diversification initiatives which includes SENOPS and SENERGY. We will retain our core strengths in Africa, which lie heavily weighted in gold, copper and cobalt, but we will also be more aggressive in broadening our geographic and mineral horizons, with a short-term goal focused on resurrecting ourselves in West Africa and securing work in the potash and mineral sands sectors.”

“We are not afraid to solicit work outside of our traditional jurisdictions, although we will continue to transition naturally to new areas as our clients expand their footprints. This is a strength and a unique selling point which we will retain at any cost.”

Naylor will also prioritise maintaining SENET’s culture, pedigree and employee value - which have been cherished and protected since its establishment by founders Neil Senior and Jim Hollywood.

“This can be difficult when the business grows but I’m driven to ensure that this remains a company priority. Our success is ultimately reliant on our employees and their skills.”

“On the back of these objectives, and a noticeable turnaround in the market, I am optimistic that SENET has a bright future – not only for the remainder of 2018 but beyond. We are front runners in Africa and intend to maintain this position,” Naylor concludes. 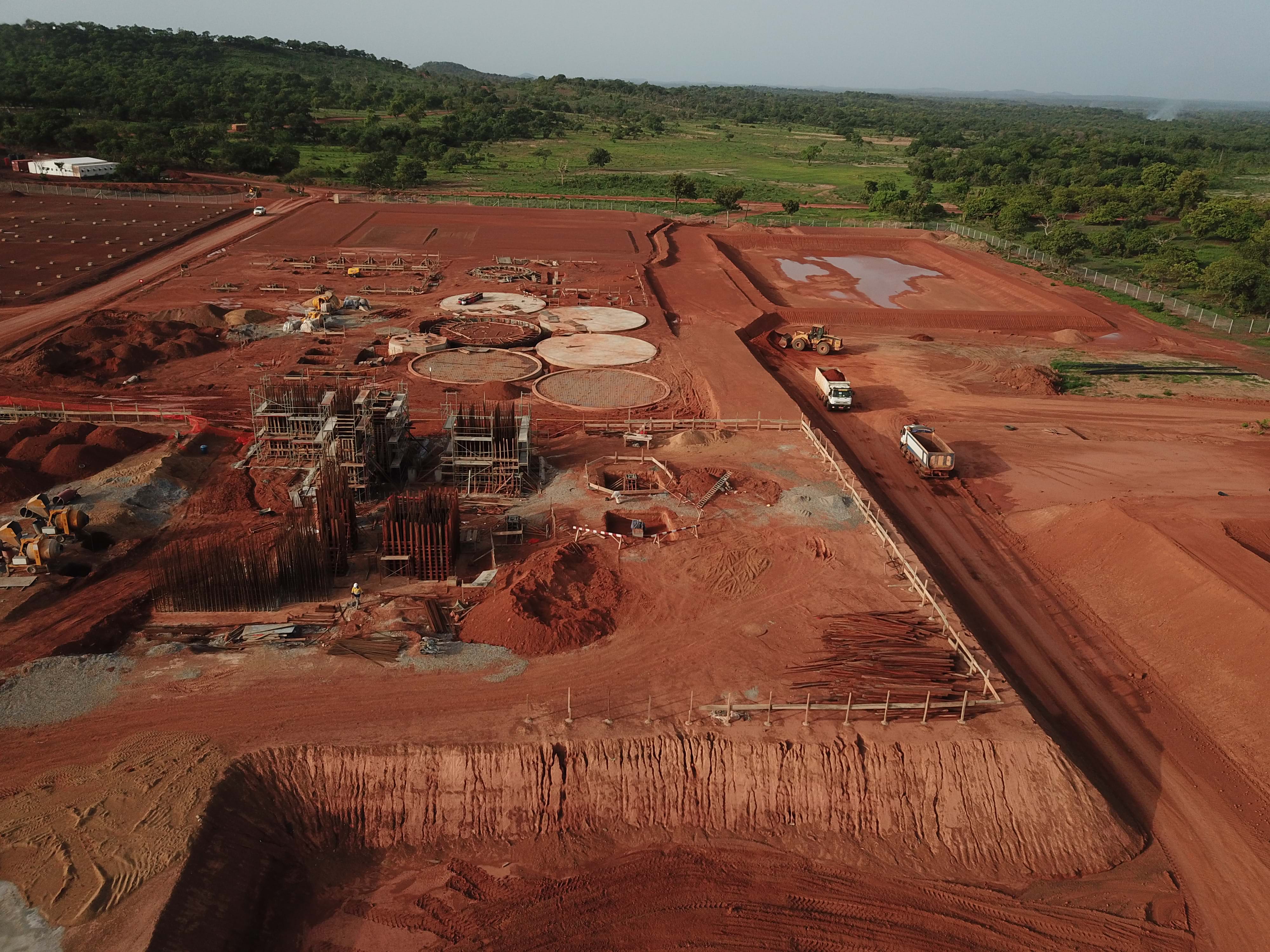 SENET, a DRA Global company, has completed the bulk-earthworks on the Tri-K Gold Project, located in the Mandiana reg... Read More 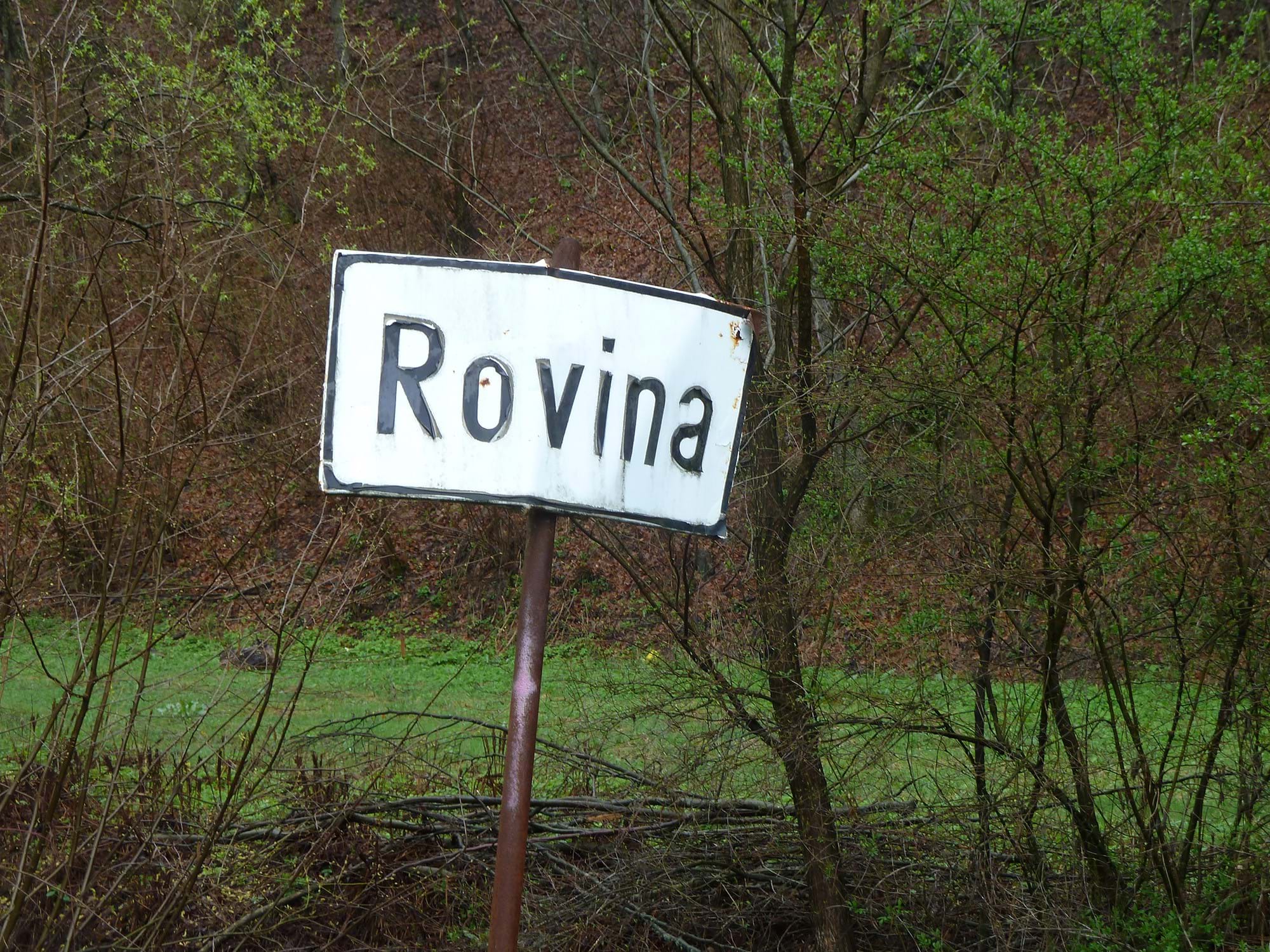 SENET, a DRA Global group company, has been awarded the contract for the Definitive Feasibility Study (FS) for the Ro... Read More