With all the negativity surrounding the African mining scene at the moment, it’s good to see a group of ‘new generation’ open-pit gold mines in West Africa performing ahead of expectations, simultaneously benefitting both their shareholders and their host countries and communities.

The mines I’m referring to – Houndé in Burkina Faso, Mako in Senegal, Sissingué in Côte d’Ivoire, and Fekola and Yanfolila in Mali – have all been brought into production within the past few months, either on or well ahead of schedule and budget, and all are meeting or exceeding their production targets.

Perhaps the pick of them, Houndé, developed by TSX-listed Endeavour Mining, recorded its first gold pour in October 2017 and achieved commercial production on 1 November, two months early. Remarkably, no LTIs occurred over the 7 million man-hours worked during the construction period.

Houndé is expected to produce between 250 and 260 koz of gold in 2018 at an AISC of US$580 to US$630/oz. In its latest quarterly report (for the period ending 31 March), Endeavour says the mine produced 74 koz at an AISC of just US$433/oz in Q1, meaning that it is well on track to meeting guidance. The plant is performing impressively with the annualised run-rate being 3,6 Mt/a, well above the nameplate capacity of 3,0 Mt/a.

Mako, owned by Toro Gold, is a smaller mine than Houndé but, as we report elsewhere in this issue, it has successfully transitioned to steady-state operations after having poured its first gold in January this year and reaching design levels of performance just a month later. It was brought online two weeks early and within its budget of US$158 million and, according to Toro’s CEO, Martin Horgan, is currently operating very satisfactorily, with all metrics either in line with or better than forecast.

Much the same comments can be made with respect to Perseus Mining’s Sissingué mine, which also poured its first gold in January this year and achieved commercial production on 1 April. The plant appears to be running very efficiently, achieving a 97 % recovery rate in March, which is 6 % above forecast. Built at a cost of US$106,7 million, Sissingué should produce around 70 koz/a over its projected life of five years and provides Perseus, until now reliant on its Edikan gold mine in Ghana, with a second cash flow stream.

B2Gold’s Fekola mine, situated in south-western Mali near the border with Senegal, is the biggest of the new West African mines, producing 114 koz at an AISC of US$486/oz in its first full-quarter (Q1 2018) of operations. According to B2Gold, the mine’s rapid and successful ramp-up has surpassed its expectations. Construction was completed in late September last year, more than three months ahead of the original schedule, while the first gold pour took place on 7 October. On 30 November, the mine achieved commercial production, one month ahead of the revised schedule and four months ahead of the original schedule.

The mine will be one of the biggest gold operations in West Africa, with full-year production in 2018 expected to be between 400 and 410 koz at a very competitive AISC of between US$575 and US$625 per ounce. It will also be the biggest mine within the B2Gold stable, bringing the group’s total forecast production for 2018 to between 910 and 950 koz.

B2Gold, of course, is a seasoned mine builder, as it has also shown with its Otjikoto gold mine near Otjiwarongo in Namibia, which has been a huge success and is expected to produce between 160 and 170 koz this year. I understand that the team that built Otjikoto was, in large measure, also responsible for Fekola.

Yanfolila, Mali’s other new gold mine, which poured its first gold on 19 December, is also meeting all its targets, having ramped up to full nameplate capacity by the end of the first quarter of this year. Developed by AIM-listed Hummingbird Resources, it is a much smaller operation than Fekola but certainly not insignificant with around 130 koz targeted in its first full year of production. I am pleased to say that there has been a South African involvement in the project, with the 1,24 Mt/a CIL plant having been built by South Africa’s SENET.

With so many new mines having come on stream in West Africa, one might think that the project pipeline might be emptying out. Not a bit of it. There are gold projects at an advanced stage all over the region with the most advanced of all being Boungou (see page 31), a US$231 million development by SEMAFO, which – as I write this – is on the brink of first production. If anything, West Africa’s gold boom is gathering pace rather than tailing off and it could well be that the best is yet to come. 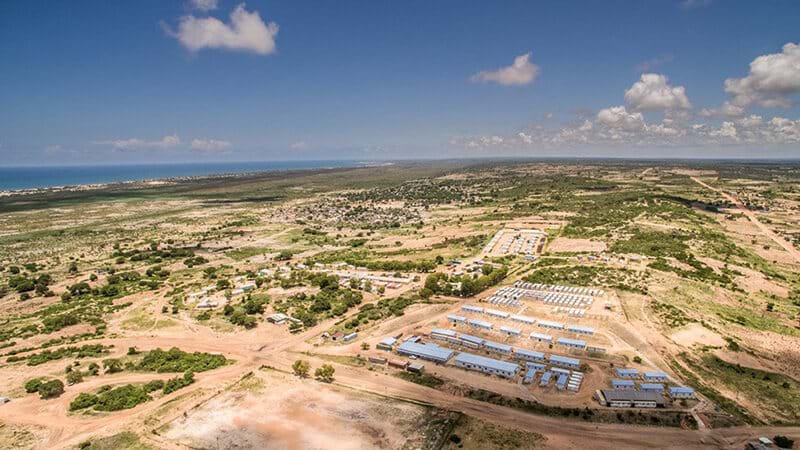 There are several constraints that hinder the cross-border supply chain in Africa, but the most daunting is the logis... Read More 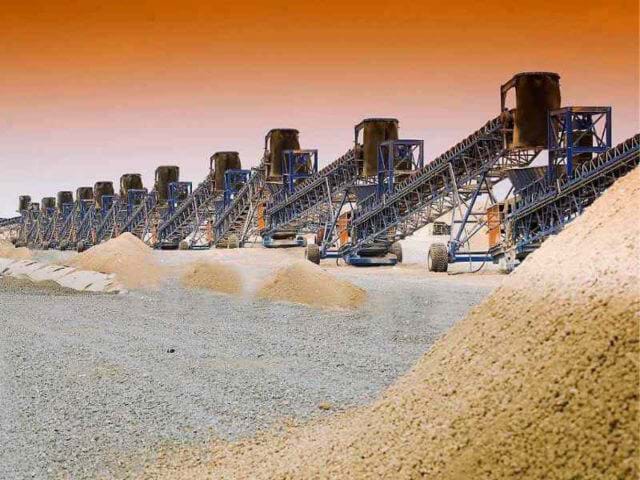 Mine engineering and project company SENET is set to strengthen its position on the African continent as new MD Darre... Read More SENET appointed as EPCM contractor for the Second Ball Mill